This article is contributed by Dave Smith, who served as the founding pastor at Crossway Christian Church in Nashau, NH – one of Orchard Group's church plants back in the '90s. He now serves as the planter of Crossway's Downtown Campus.

Just over 25 years ago, our family arrived in Nashua, New Hampshire in the middle of an ice storm. We barely made it up to the entrance of the Red Roof Inn. As we moved into our new home the next day, people from a local church showed up to stock our pantry (a “pounding” they called it) and to chip the ice off of our driveway. So much for the notion of cold, hard-hearted New Englanders!

God planted Crossway Christian Church that fall of 1995. I was here as the planting pastor for the first 5 ½ years, gone for 16, and then returned 4 years ago to plant our downtown campus. These two planting experiences have been the most fun I have ever had in ministry.

When we first arrived in New England, we knew no one. It was a parachute drop. I worked hard to build a launch team and promote our new church by following up on referrals, taking out newspaper ads, manning a booth at a home show, and joining the Chamber of Commerce. I quickly discovered that God had his own marketing strategy.

At my first chamber event, I won a drawing. It got my name and the Crossway name in front of many business people in our city. The next month, I was at a chamber gathering again, and just as they were about to have the drawing for the grand prize, I had a strong sense that I was going to win. Sure enough, they pulled my business card out, and read my name and the name of Crossway again. I won a skydiving trip to which the flustered chamber director, who did not understand why a church had joined the chamber, declared, “Well, I guess you’ll be closer to God.”

The next month I got a call telling me I had won a grand prize through a contest I knew nothing about. I thought it was a joke, so I never called back. They kept calling me, so I finally returned their call. It turns out my wife had written my name down and dropped it in a box at a hardware store. The contest was sponsored by a local newspaper, so once again my name and the name of Crossway Christian Church went all over town.

My staff joked that with my winning streak, we needed to take our opening day offering and head to Vegas. We didn’t, and I have not won a contest since. But God continued to show up in miraculous ways.

A Crowd Becomes a Church

We mailed out 60,000 postcards four different times before we launched. Still, people were skeptical about how many people would show for the first Sunday. My management team tried to talk me into launching with one service, instead of two. I refused, believing God was calling us to step out in faith with two. Our first Sunday, over 500 people showed up! It was electric. I managed to "preach them down" to about 200 over the next ten weeks, but it gave us a great start for God to begin transforming this crowd into a church.

Over the next few years, He did just that! People began worshipping regularly, joining small groups, and serving on ministry teams. We grew to giving close to 20% of our offering away, even while on outside support. We sent our first short-term missions team to serve with TCM in Austria. We added three of our own men to the management team.

One of my favorite memories comes from October 1999, at our four-year anniversary party. The outside members of the management team handed a relay baton to our internal leadership team, symbolizing that we were now self-supporting and self-governing.

There and Back Again

By the next summer, I was sensing that my time at Crossway was coming to an end. It was hard to say goodbye. The church was doing very well, and I loved the people. But I sensed God telling me I was not going to be the long-term senior pastor. It made sense, because I was feeling more fatigued, fatigue that not even time with God each day, rest, or vacations could overcome. It was as if I began my ministry working with my right hand, and now I was working with my left. I discovered that I am not left-handed. The role had changed and it was not the best fit for my gifts and passions.

Over the next sixteen years I served in different ministries – all but one connected with church planting. Then in January of 2016, I received a call from Ron Kastens, the senior pastor who followed me at Crossway, asking if I would be willing to return and plant a campus in the downtown, poorer part of Nashua. We prayed about it, sensed God saying “Do it,” and were back in Nashua two months later.

As I reflect on these last four years, I realize it has not been another chapter, more like another book. When we were here the first time, I rarely went downtown, and when I did, it was to eat at my favorite restaurant. Now we live in a downtown apartment. I walk everywhere, regularly seeing the pain and poverty of our city.

There were challenges with our launch from the beginning. Our building fell down, making us front-page news for three days. There were delays related to insurance payments, materials, construction, and inspections. We did not begin public worship until a full two years after I returned. But the delays gave us extra time to build relationships in the community, as well as a brand new building.

Those first two years back we scattered seed all over our city, seeking to build partnerships and bless our city. God showed us favor in three primary areas: the homeless and under resourced, immigrants, and city kids. One of the highlights has been the weekly Kids Club we launched, where we seek to provide kids with food, fun, and Jesus.

We launched public worship just over two years ago. I love gathering with this diverse group of people. It has been thrilling to see our homeless and rescue mission people become a part of our family. Immigrants from around the world call Crossway home. Sunday mornings are loud and fun. I had never preached in a place where if you ask a rhetorical question, someone might raise their hand or shout out a response.

Too often, ministry and church planting has focused primarily on wealthy suburbs or gentrifying city neighborhoods – I've done this too! Sometimes people ask me if I could go back to 1995, what I would do differently. After these four years downtown, my answer is clear: I would have spent more time with the people we are seeking now. After all, the poor, the marginalized, the outsiders are people that Jesus pursued when he walked this earth. All people need the good news. If I had to do it again, I would have come to the impoverished part of our city sooner and joined Jesus, who came to proclaim good news to the poor and to set the oppressed free.

Orchard Group's vision is to establish churches like Crossway that become self-sustaining, governing, and replicating.

Learn more about our process and current projects you can prayerfully support. 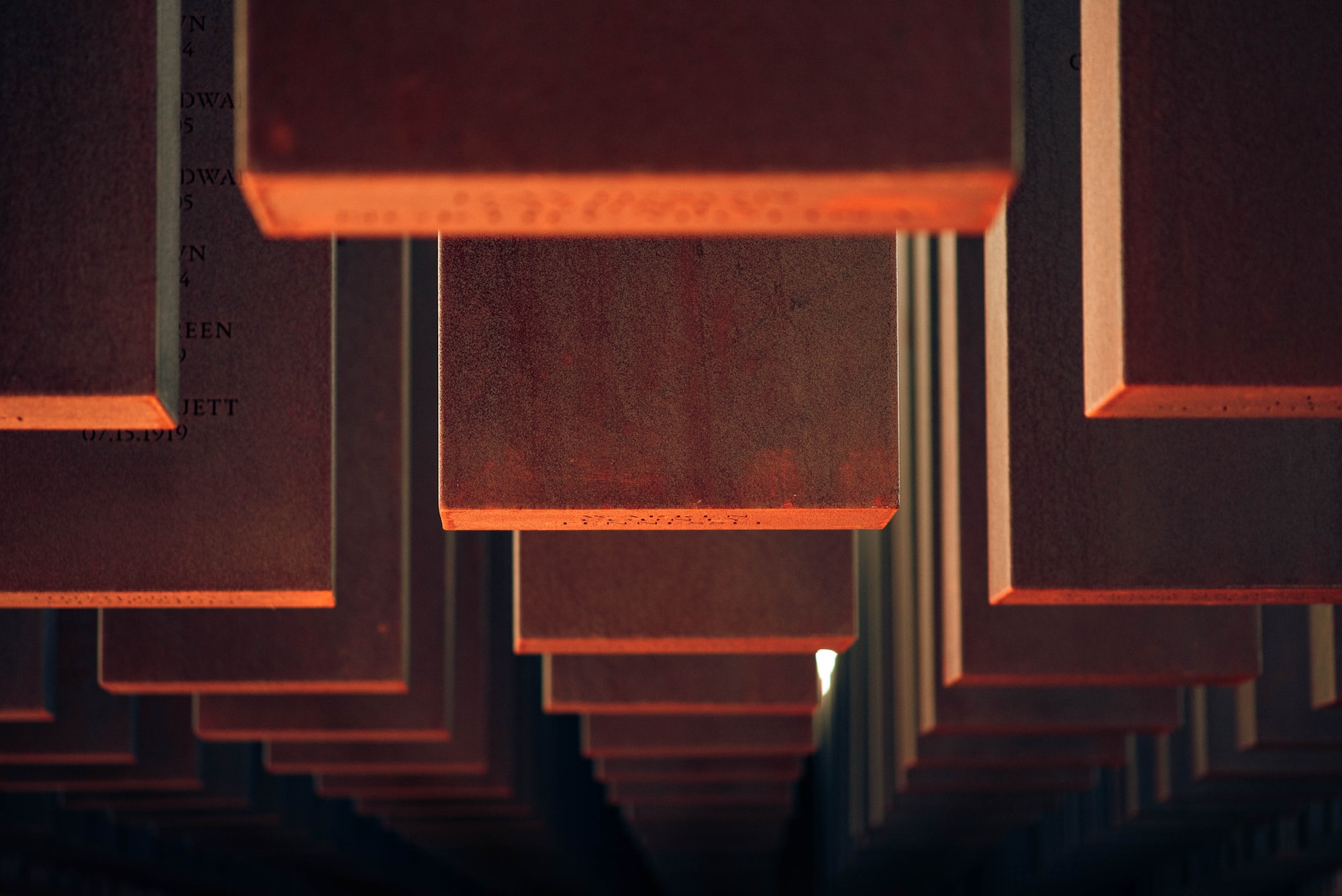 As we near the halfway point of 2020, we can look back on what has already been a historically challenging year. It makes us all the more grateful for you