Mother Teresa says “loneliness...is the most terrible poverty.” When we launched Mosaic nearly 10 years ago, I wasn’t prepared for the deep loneliness that came with it. In 2008, my husband Carl and I moved from Louisville, KY to Baltimore, MD with our only child at the time, a 6-month-old baby girl. We moved in January. It was cold, dreary, and dark. Little did I know that the weather would mimic my mood for several months to come.

We had 6 months to get settled before our launch team meetings would start. We knew no one. We tried to be proactive when it came to meeting new people...Carl would work out of Starbucks or Panera. I joined a few moms “meet-up” groups. Carl joined the Chamber of Commerce. I joined a gym...but most of the people we met did not seem interested in becoming friends. We were lonely.

When we lived in Kentucky, Carl and I were 10 minutes from his parents and 2 hours from my entire family - parents, siblings, nieces, and nephews. I was used to having great friends in high school and college. I was accustomed to a wealth of relationships. Then we moved.

Rewind -  3 years before we moved to Maryland, Carl and I would lay in bed at night and dream about what kind of church we wanted to be a part of. At that time in our lives, we didn’t know we would plant a church one day, but we knew we wanted to be apart of a church with genuine community. We prayed for good friends, over and over and over. In those first 6 months living in Maryland, pre-launch, we wondered if God had heard any of those prayers.

When I read through the book of Job, his loneliness was palpable. Job loses all of his animals, all seven of his sons, and his only three daughters. He loses his health. He loses respect from his wife and friends. He experienced deep despair in all of this loss. While the grief seemed crippling, I wonder if the loneliness haunted him in those dreams. “I think, ‘my bed will comfort me, and sleep will ease my misery; but then you shatter me with dreams and terrify me with visions” (Job 7:13, 14). The encouraging thing to me about Job’s story is that God never left him. Job cried out to God, he told him about his pain and about his fears and ultimately about his loneliness, and God never left him.

Fast forward to today, and I see that God answered many of our prayers. He put people on that launch team that He knew I needed. I am still very close with many of them. God also brought people to our church in ways we couldn’t explain - not through Starbucks, meetups or the gym - but in ways that He orchestrated.

If you are lonely in ministry, God will not leave you.

Keep praying, even if it’s the same prayer over and over and over. Read through Psalms and other passages like Isaiah 41:10 for encouragement. “Don’t be afraid, for I am with you. Don’t be discouraged, for I am your God. I will strengthen you and help you. I will hold you up with my victorious right hand.” God hears you. I would have loved if God would have given me my best friend the day we moved here, but it turns out, friendships take time to cultivate. It turns out God knows better than me. 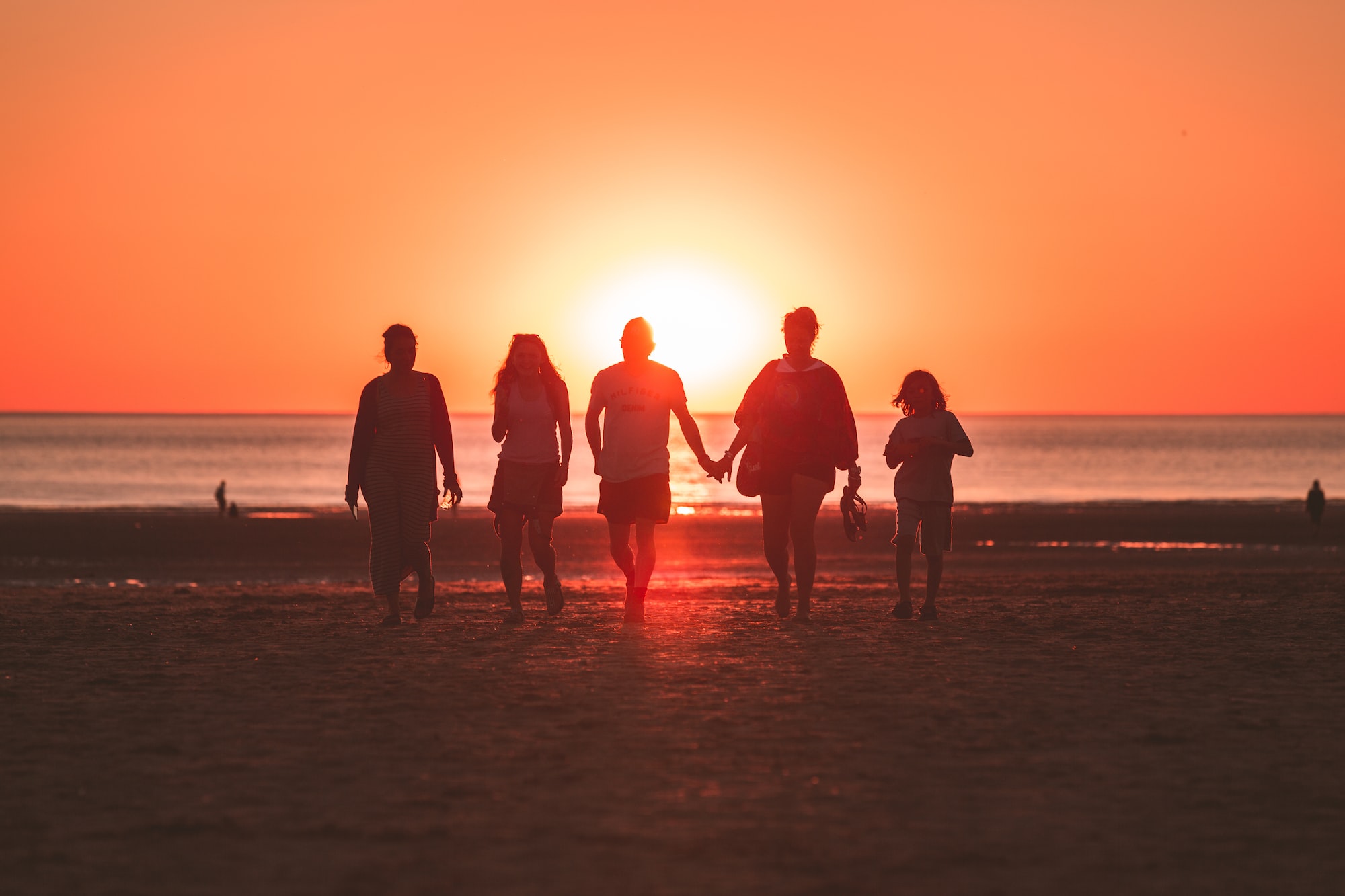 From Bert Crabbe, Lead Pastor of True North Community Church Planting a church is a huge undertaking, and anyone who’s even glanced at a first-year church planter can see On September 23rd, Mission Church celebrated the grand opening of their new worship space in Ventura, California. The building is located right off of the main highway and is visible