Marcos and Amarillis Mercado have a vision to see a new church emerge in the heart of Wilmington, the largest city in the state of Delaware. The Mercados bring a wealth of ministry experience, having served in Northeast cities including New York City and Philadelphia for twenty years. Because they are bilingual, the Mercados have impacted thousands of people in both English and Spanish.

A new church in Wilmington is a great opportunity for the Gospel. 53% of the population claims no religious affiliation of any kind. Wilmington is also an ethnically-diverse city. The population is 56% African American and 31% White with significant numbers of Hispanic and Asian residents. Latinos are the fastest-growing minority group in Delaware.

Wilmington's challenges are often noted in national publications. According to Newsweek, Wilmington ranked near the top of a recent FBI list of most violent cities among cities of comparable size. The city has even been referred to as “Murder Town USA.”

Yet Wilmington is also a thriving business hub. Favorable local laws have attracted many nationally-known banks and credit card companies to the city. One-half of all U.S. publicly traded companies and 63% of all Fortune 500 companies are incorporated in the state of Delaware. As a result, many professionals live and work in the city.

The Wilmington Initiative will target the Trolley Square neighborhood, a vibrant and growing part of the city with restored homes, new eateries, and specialty shops. Trolley Square is attractive to new residents to the city, making it a prime location to start a church. Yet Trolley Square proximity to the harsh realities of urban life will give the new church an opportunity to serve the needs of its city.

The Mercados have already made great connections with the people of Wilmington. People in Wilmington and the regions beyond are able to hear Marcos on his popular weekly radio program “Marriage Beyond the Vows,” a show which discusses practical marriage issues from a biblical perspective. Amarillis works in a public school right in the heart of Wilmington. Both the radio show and the school are providing contacts to form a core group for the upcoming church plant. The Wilmington Initiative is projected to launch in the spring of 2018.

How can you get involved?

The Bible assures us that the prayers of God's people are powerful and effective. Will you commit to praying for Marcos and Amarillis and their two children?

For over 60 years, Orchard Group has been launching churches in strategic cities.  Your donation can help the Wilmington Initiative reach people in their city and impact their region for generations to come.

DONATE TO THIS PROJECT. 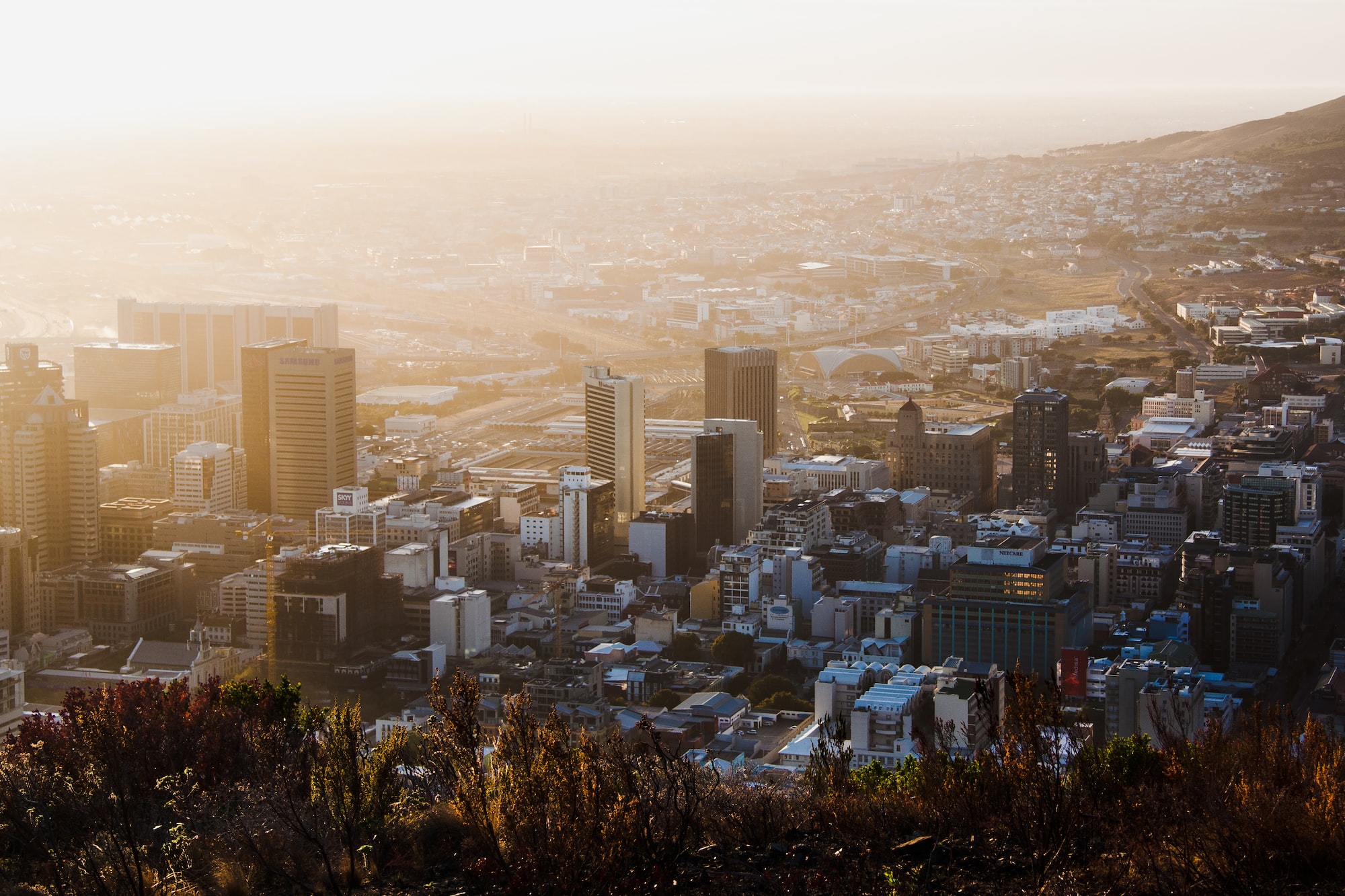 People in cities like New York, San Francisco, Miami, Cape Town, and Osaka are finding and growing closer to God through churches started by Orchard Group. As city populations surge, 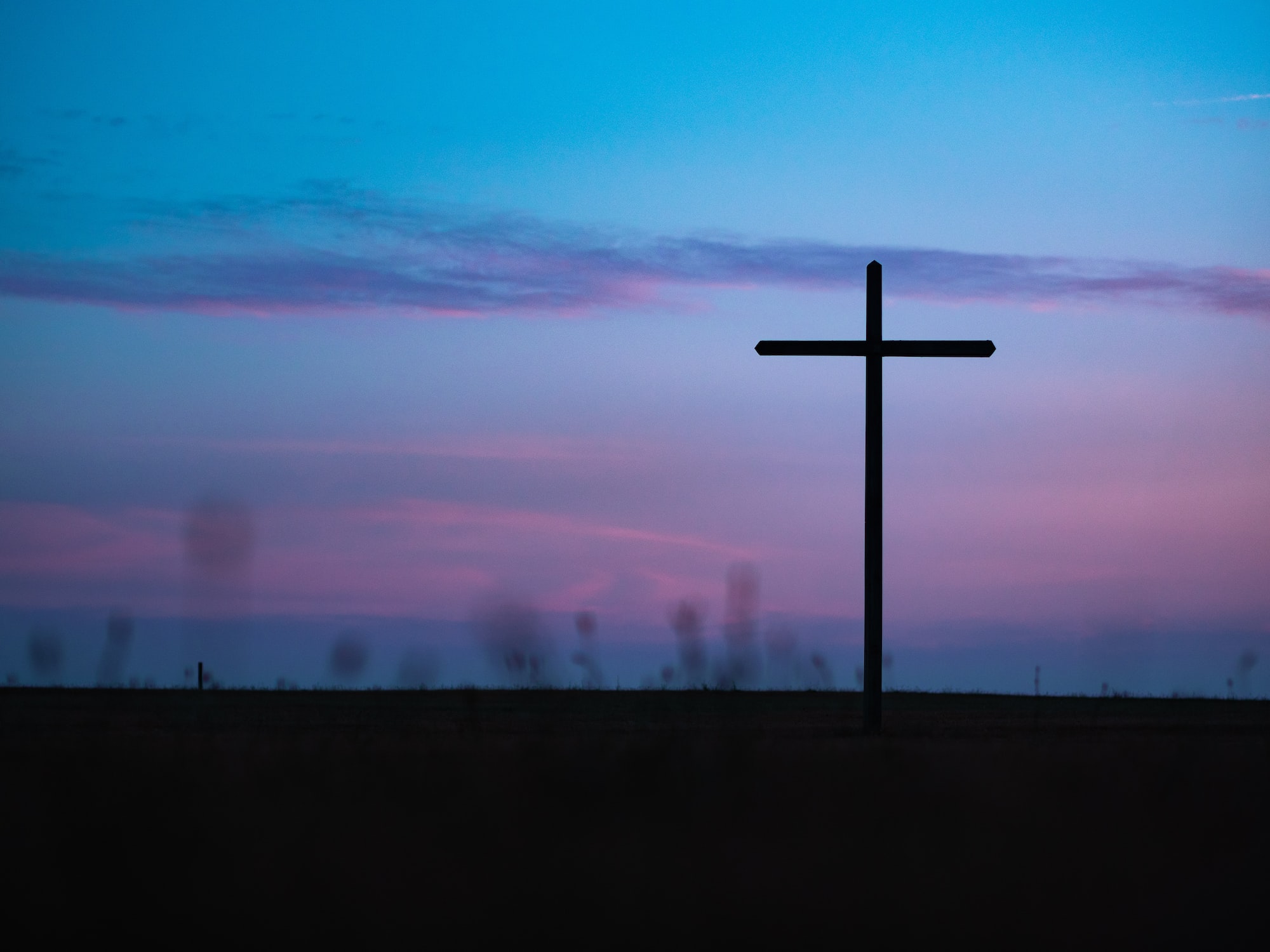 “When I moved to California, I wanted to find a church. So I did what any millennial would do. I googled ‘church’.” Meet Dylan from Redemption Church in San Francisco.