Get to know the Santa Barbara Church Plant, launching in the fall of 2018.

Santa Barbara, located approximately 90 miles northwest of Los Angeles, is a center of influence on the central coast of California. There are over 40,000 college students in the city, and several technology startups had their beginnings in Santa Barbara.  Due to its climate, parks, and art culture, the city is a year-round destination for visitors. It also ranks as #21 on Barna’s Least-Churched Cities in the U.S. and #2 on the Never-Churched List.

Lead planter Jake Barker states, "Santa Barbara is defined by its laid back culture and open-mindedness. There is not a dominant Gospel-centered worldview. Through relationships and a love for the city, we hope to earn the opportunity to speak truth into the lives of our neighbors and friends. We want them to know that we are for them because God is for them."

The Barkers have over twelve years of ministry experience. Jake led student ministry, preached on weekends, developed the multisite strategy, and most recently served as an executive pastor of Traders Point Christian Church.

DONATE TO THIS PROJECT. 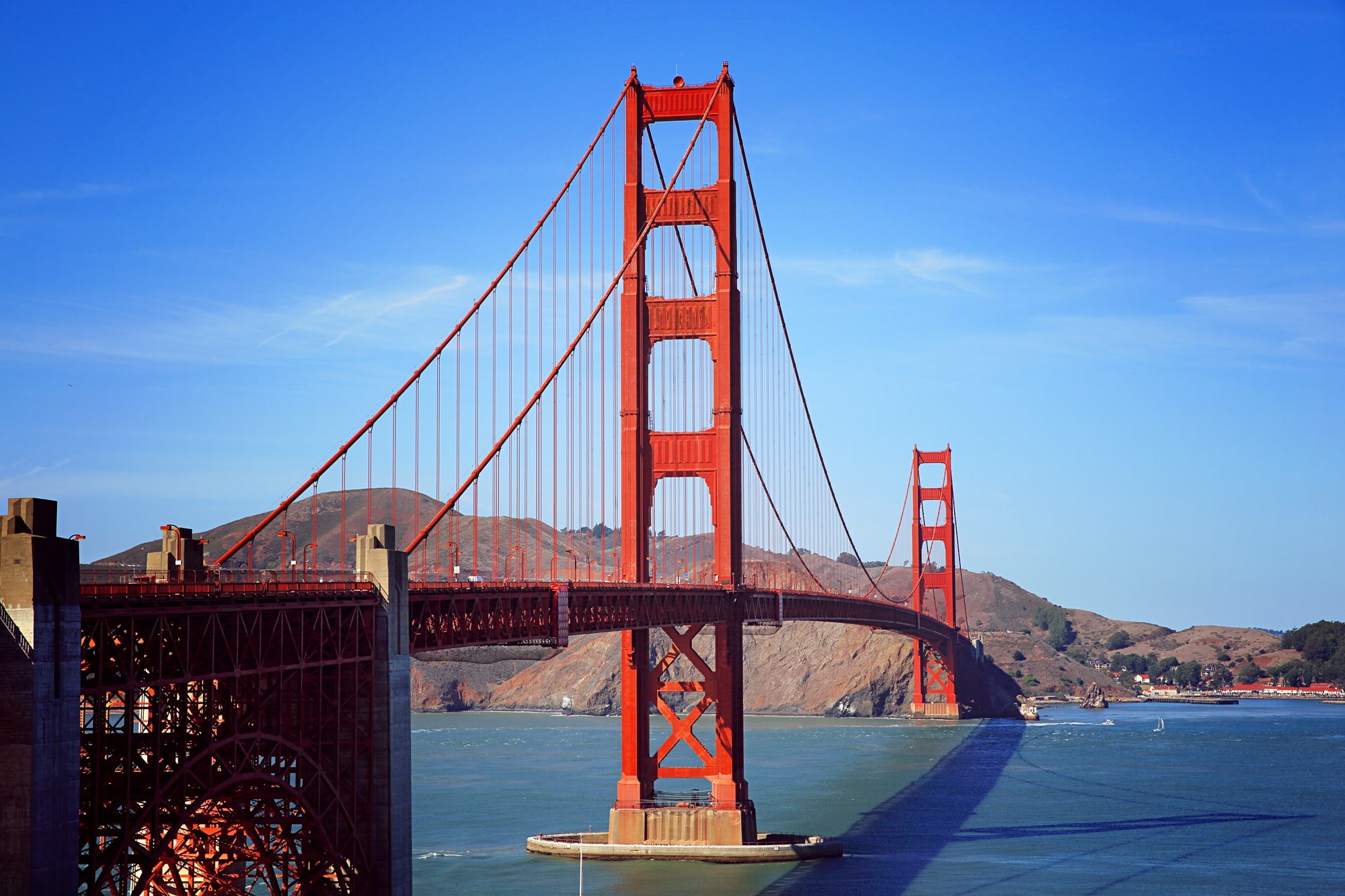 Planting churches is exciting work. Seeing those churches grow into thriving, fruitful communities is rewarding beyond measure! A recent visit to Redemption Church in the heart of San Francisco revealed

From its beginning, Pro Deo Church in Cape Town, South Africa, has emphasized that it is a church “Where You Belong.” This is intentional, as lead planters Louis and Yolandi Scheepers have noted that loneliness seems to be a prevalent part of city life.