Orchard Group will back church planters Lou and Allie Pizzichillo, who will lead the Long Island Project in 2020. Lou said, “We believe that when people see God for who He truly is, they’ll find God irresistible. We want the people of Long Island to understand God as a Father who is radically in love with his children and the Savior who will stop at nothing to win their hearts.”

Growing up on Long Island, Lou spent most of his years resisting a god whom he perceived as harsh, judgmental, and angry. It was in college that he was introduced to a radically different view of God and a spiritual life marked less by guilt and more by grace. After returning home from college, Lou realized that misunderstanding God’s nature is prevalent among the average Long Islander.

The dream to plant a church was born.

Lou and Allie Pizzichillo have returned to Lou's home with a call to plant a church in one of Long Island’s largest cities - Babylon, NY. Join us in reaching this influential, densely-populated area! 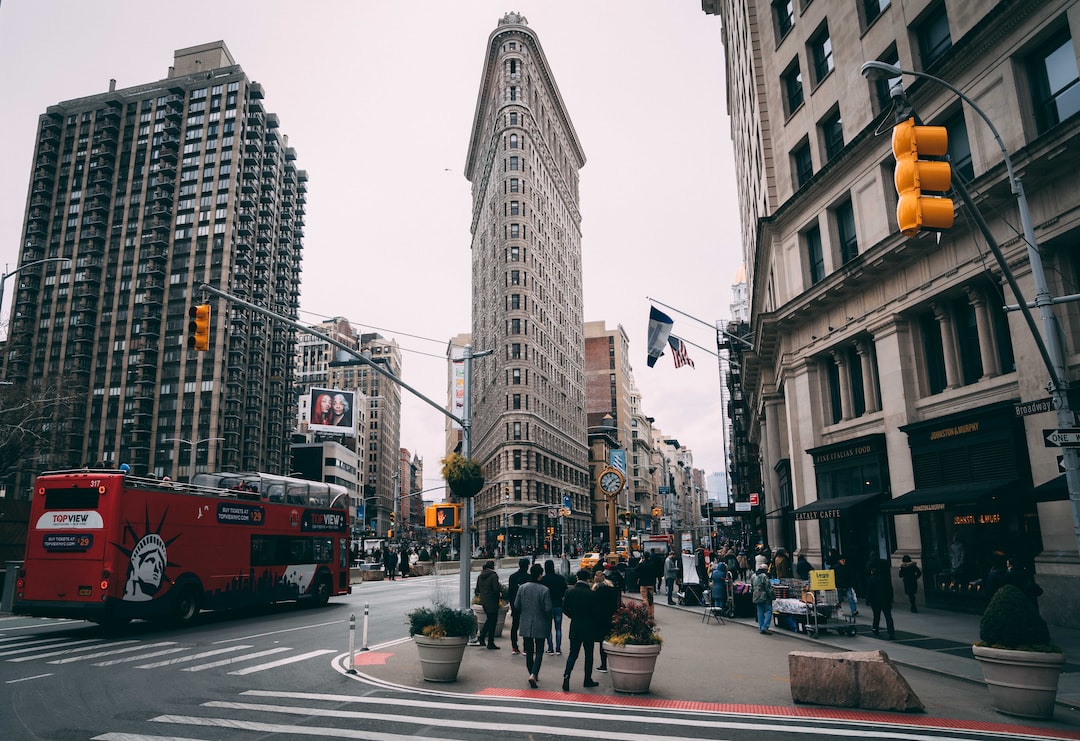 In New York City, young professionals face pressure to find their identity in their work, in their abilities, in their educational status, and in their relationships. Russel Rader, lead planter 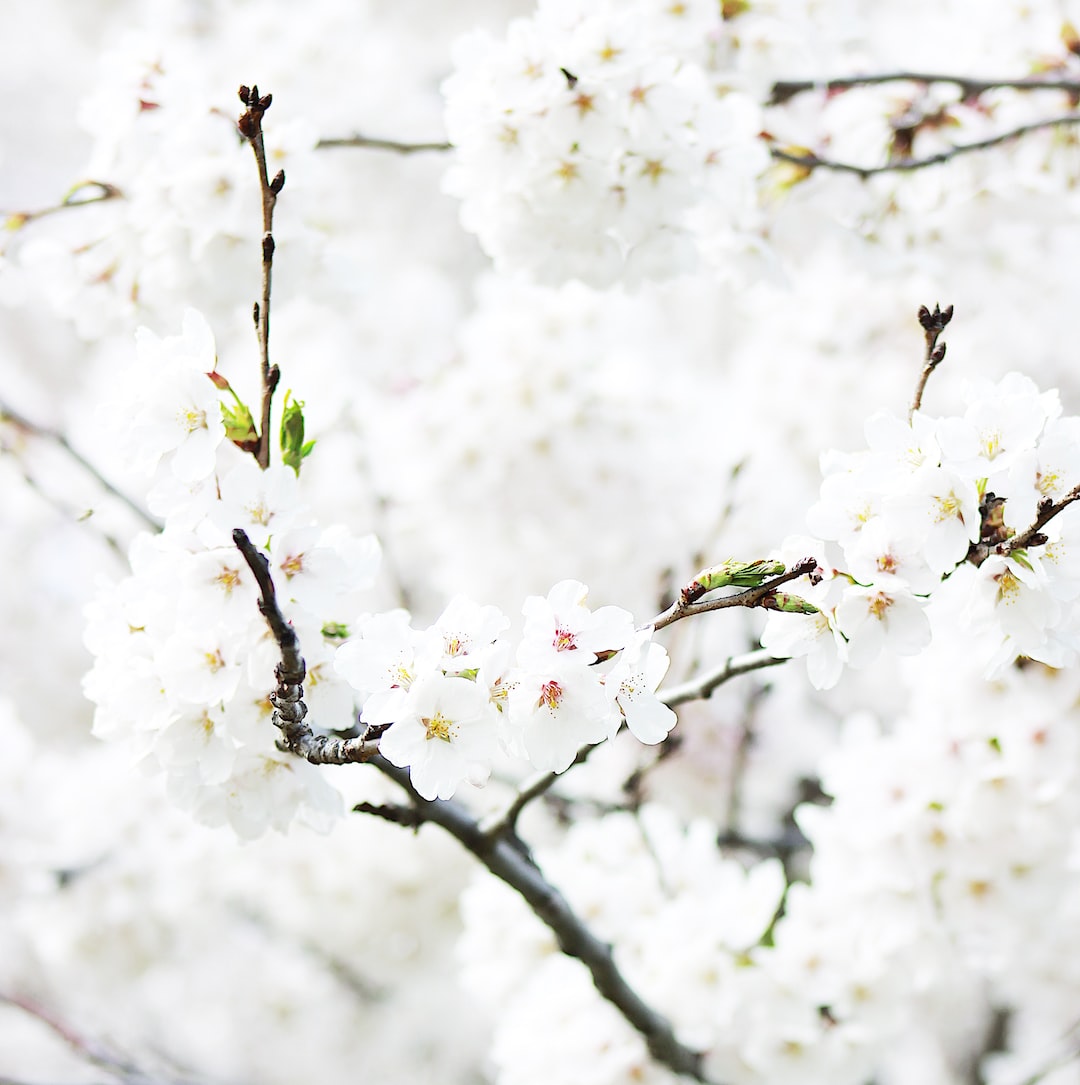 One of the pictures Jesus used to describe the Kingdom of God was of a mustard seed. The Bible often uses gardening or farming illustrations to reveal the nature of