Josephine grew up in a Christian home. As she attended college, she increasingly felt the tension of living between eastern and western cultures. She saw her peers leaving the church and began to view the church as unenlightened and oppressive.

So Josephine threw herself into the world of startups. They appeared to be perfect communities: productive, empowering, and full of hardworking people. As she describes it, “I was intoxicated with the pursuit of self-improvement and the recognition that I hoped would follow.” The appearance of those perfect communities ultimately proved hollow. Josephine found herself in a place of searching for more meaning, which led her back to church.

Josephine discovered Redemption Church in San Francisco via an on online search.  When she attended, she was encouraged by the music and preaching, and pleasantly surprised by how open the church leadership was about the challenges of being a new church plant. According to Josephine, she really heard God’s message of grace for the first time. It shook her childhood concepts of God. The community that she has found through Redemption has given Josephine the courage to face her own flaws and more deeply accept God’s love.

People in cities like New York, San Francisco, Miami, Cape Town, and Osaka are finding and growing closer to God through churches started by Orchard Group. As city populations surge, let’s make sure that churches are growing where people are going! #PeopleMatterToGod 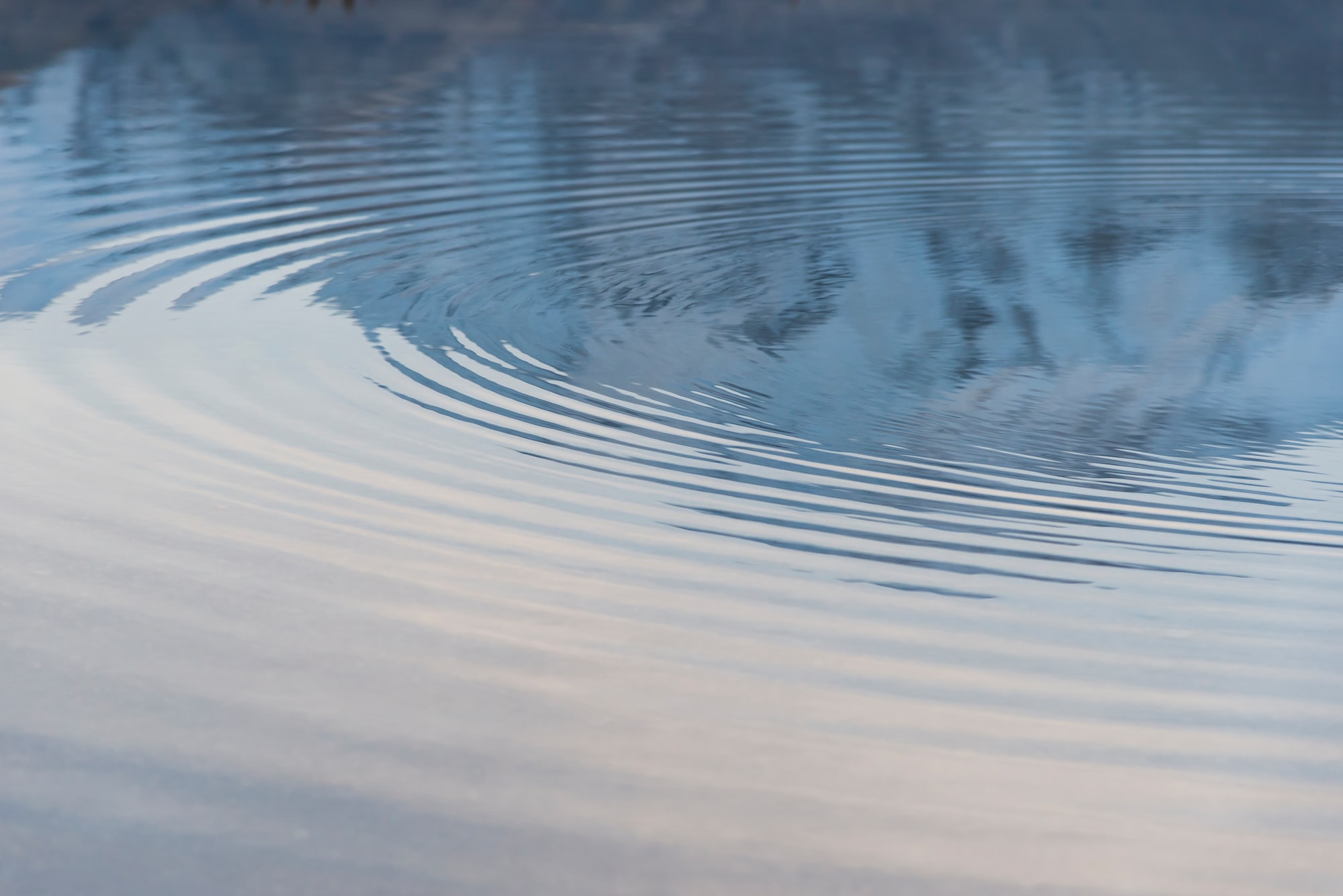 From Brent Storms, President and CEO As we find ourselves between Thanksgiving and Christmas, I’m feeling both a deep sense of gratitude and a great anticipation of what is What a great weekend at New City Church in Phoenix, AZ. 14 people were baptized yesterday!