A move to a new city, grief over a miscarriage, and struggles with infertility and adoption left Xochitl feeling isolated and alone. Frustrated dreams brought her to a dark place for months, where she felt discouraged and alone. She struggled to get outside. Xochitl decided that it would be good to go to church.  As she said, “Maybe getting to know some other people and getting involved would help.”

She and her husband googled churches and visited a few. But it was a Mission Church postcard, delivered several weeks late and to the wrong address, that got their attention. Church in a movie theatre was an interesting concept. Xochitl and her husband attended and were greeted warmly but they were tentative to do more than attend sporadically. Months later, they saw Mission’s “Night To Remember” dance for families with special needs youth that they thought, “we’re in.” Xochitl started attending Mission, then volunteering, eventually leading the children’s ministry.

Xochitl’s time at Mission has helped her on her journey to peace with her infertility.  She appreciates Mission’s consistent message that “no perfect people are allowed” because it has allowed her to put aside pressure to perform or seem like she has it all together.

People in cities like New York, San Francisco, Miami, Cape Town, and Osaka are finding and growing closer to God through churches started by Orchard Group. As city populations surge, let’s make sure that churches are growing where people are going! #PeopleMatterToGod

Church planting is a glorious (and sometimes exhausting) calling. Once a year, we gather many of our lead planting couples for a retreat in Miami. It is a time to 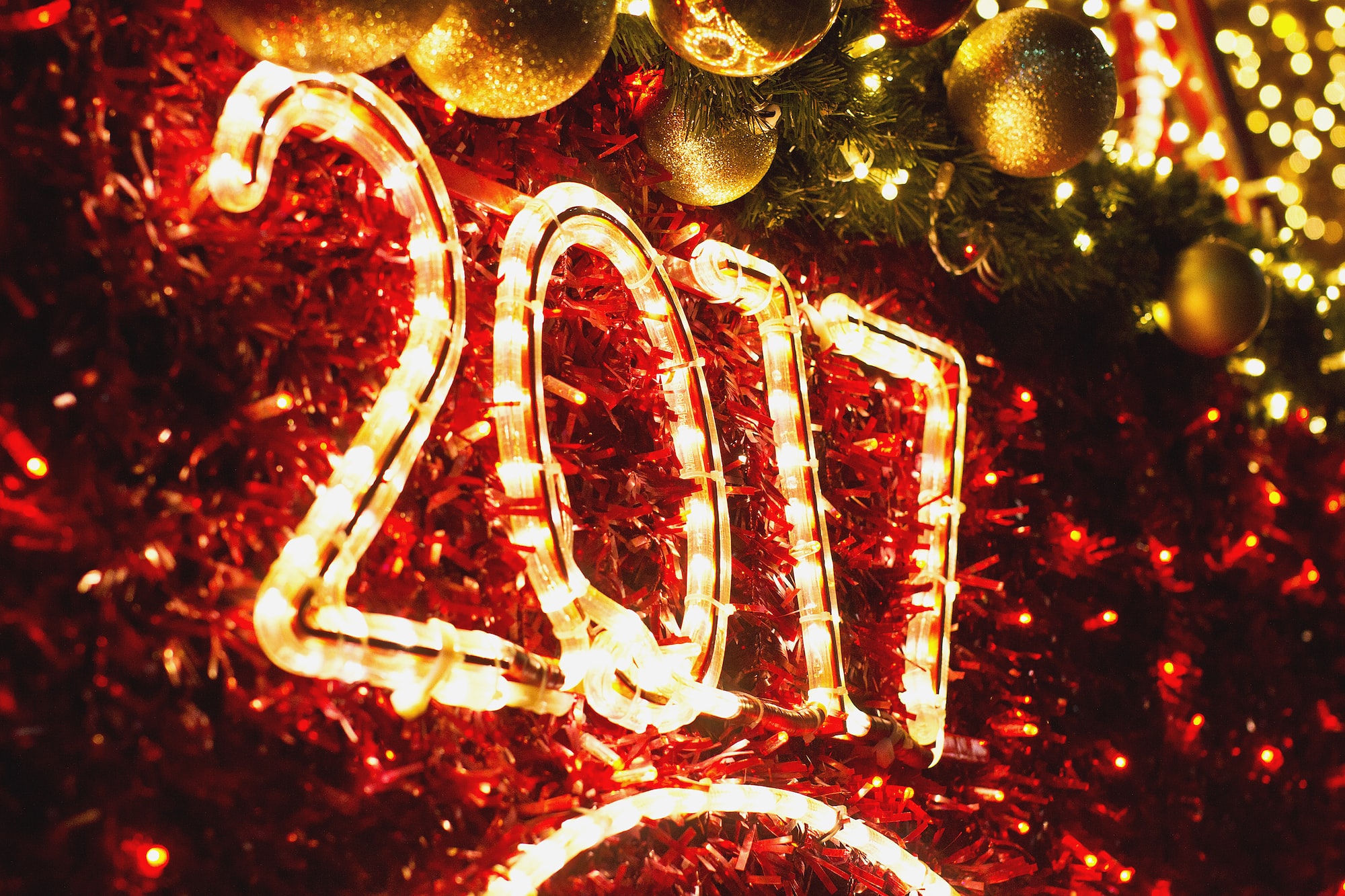 Throughout the year, we've listened to and shared stories of individuals from our church plants. Each person has a unique path to come back to God or a new openness