During Bill Clinton’s 1992 Presidential campaign, Clinton’s entertaining and often polarizing lead campaign advisor, James Carville, boiled down the strategy to one, now infamous, and often repeated, slogan, “It’s the economy, stupid.” While there were many important aspects to running a successful campaign, Carville believed that the state of the economy was first, second, and third in order of importance to the American people. His instincts were right. Clinton successfully defeated the incumbent George H.W. Bush in an electoral landslide.

I can relate. As a church planter and leader of a congregation, I have been reminded time and time again, that “it’s the people, stupid” (pardon my bluntness). In my experience, it is the people that a planter hires or surrounds himself with that matter the most when it comes to developing a flourishing church culture. The most painful and, therefore, most memorable lessons I have learned stem from times where I have forgotten this axiom.

We were a “parachute” plant when we started New City Church in downtown Phoenix; we knew no one in our targeted community. However, things changed quickly for us when a nearby church lost its pastor and decided to join our plant right as we prepared to launch. The new influx of people was exciting, but we were sorely lacking in leadership. That put pressure on us, namely me, to get leaders in place quickly to do the ministry we wanted to do.

Desperation - coupled with the true and well-meaning belief that God uses all types of people in His mission - can be the perfect recipe for making really bad people decisions. Early on, I made one such decision with a man who was new to our church and who was excited about building a men’s ministry. God had saved him, and he had a passion to see other men meet and grow in Christ. While he was a dedicated worker who enthusiastically claimed to support me, I ignored several warning signs. His aim was correct, but his motives were not. I could sense it. Further, I could tell how he wanted to do ministry was not lining up with how New City intended to do ministry. Yet I was desperate for help.

One can guess how this story goes: I put him into a position of leadership, and we had a couple of successful events. As time progressed, those things I had ignored became more and more prominent, and after about a year, he left the church feeling like I didn’t care about growing real disciples.

The lessons I have learned from this (and other mistakes like it) are many, but here are a few that most prominently come to mind:

Whether you call it instinct, discernment, or wisdom, God gives leaders what I like to refer to as a “leadership gut” (Romans 12:8), and this is to be used, not ignored. Leaders, especially young leaders, often feel pressure to rush people into leadership and do not pay attention to what God (and often others) are trying to tell them. In addition, because the Christian message is one of redemption, renewal, and second chances, leaders can often overlook red flags believing that everything will work out.

It is true that God does redeem and renew us, but that doesn’t mean He puts everyone in the leadership position that he or she thinks they should occupy. Appointing or not appointing a leader is not a judgment on a person’s salvation; it is simply a judgment on their ability to lead and their motives for doing so.

As a church planter, you should have a good idea of the culture you are trying to create and your ministry philosophy. That doesn’t mean that you aren’t open to change and the input of others, but leaders should know when a person does not share the church’s vision for how ministry is done. This is not a matter of “right or wrong,” but leaders are called to protect and promote the vision that God has given to the church.

What I should have done in this situation was plainly tell the person, “I don’t think we are on the same page, and I’m not comfortable with you leading yet. Why don’t you stay and serve? Let’s grow together and see if God brings us into alignment.” If there cannot be alignment, then everyone should be okay with a person leaving and finding a different church in which to serve. We see examples of this in the early church and the mission of God didn’t falter or fail.

I constantly have to be reminded that it is God who builds His church in His timing, so we need to learn patience. God wants the ministry in your church to grow and be healthy, and sometimes that means we wait. “Wait” is typically not in the vocabulary of a church planter, and for good reason. It takes drive and persistence to help start something from what seems like nothing.

Obviously, there are no perfect people, and each of us has reason to be disqualified for leadership. But, don’t let that fact cloud your judgment when hiring others or putting people in positions of influence. Remember, “It’s (always) the people, stupid.” 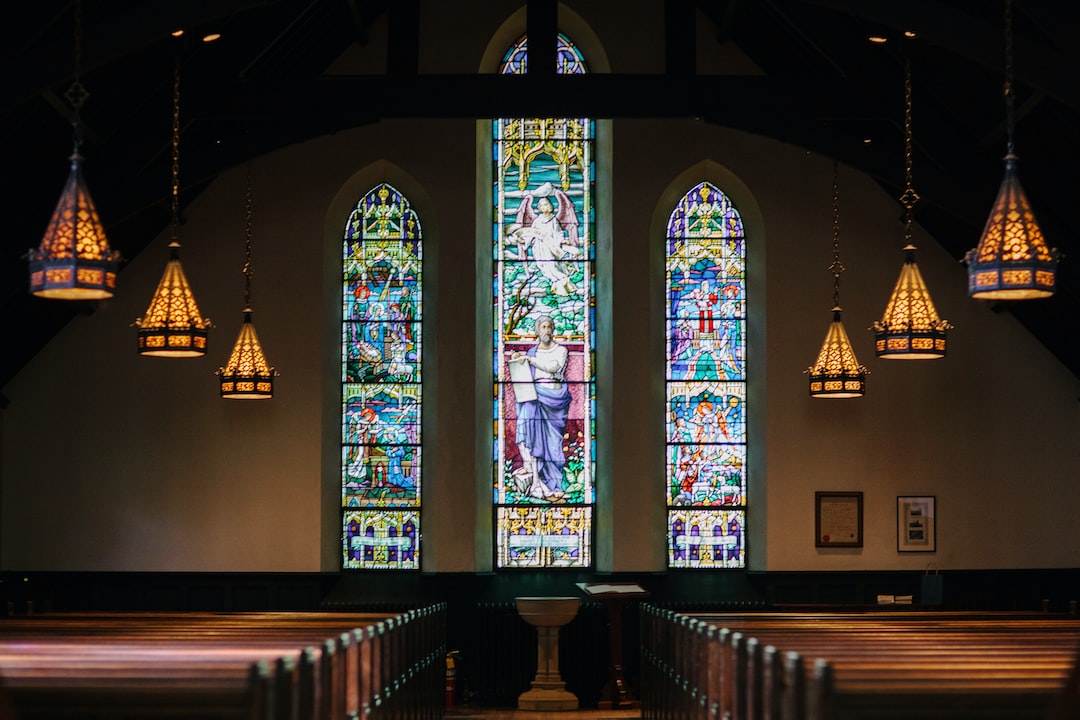 I don’t think it’s presumptive to say we all like the feeling of being helpful and feeling as though we make a difference in other people’s lives. We like the idea of someone standing on an award stage and declaring that they couldn’t have done it without us. 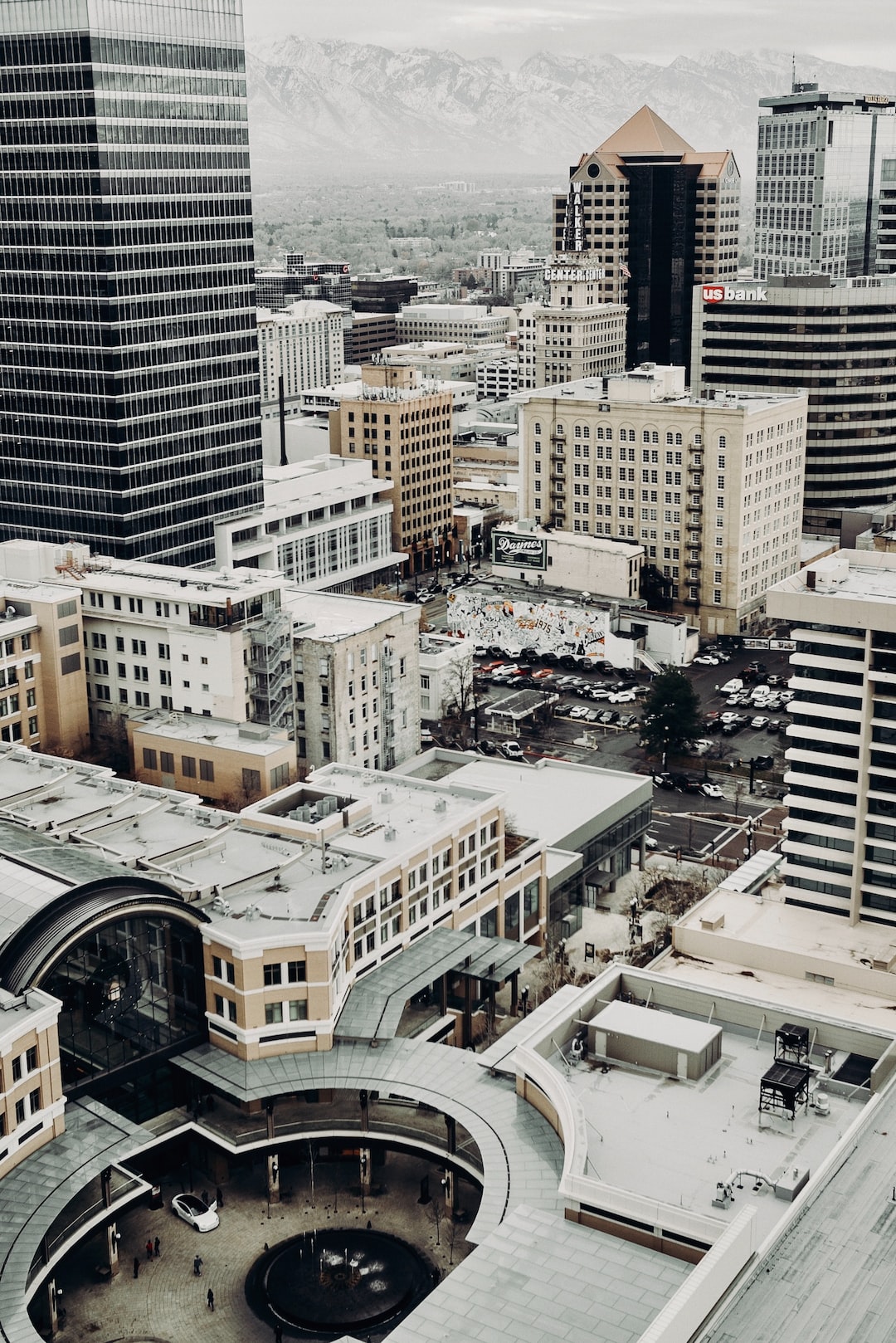 by Kyle Costello, Missio Dei Community, Salt Lake CitySix months before my wife and I moved to plant our church, the lead pastor of the church where I was on