By Nick Parsons, Director of Recruitment

“It’s difficult to make predictions, especially if it’s about the future." - Mark Twain

The 1989 film Back to the Future II made some incredible predictions about what the year 2015 would look like. It correctly foretold flat screen televisions, video conferencing, biometric identification, and even the presence of aerial drones - although they don’t walk our dogs - yet! Unfortunately, we don’t have the flying cars, self-lacing shoes, or hoverboards the film anticipated, but we do have things like cell phones, 3-D printers, and fully battery powered cars.

Let’s face it, predicting the future is hard—nearly impossible. But if we don’t pay attention to the global trends and cultural forces that are shaping the future, we will miss out on being well prepared to faithfully serve God in our day and in the days to come.

4 MAJOR TRENDS SHAPING THE CHURCH OF THE FUTURE:

We are in the midst of a remarkable shift toward an increasingly urban world. Presently 54-56% of the world’s population lives in cities. The global rural population is peaking and is expected to decrease from 3.4 billion presently, to 3.2 billion in 2050. But the global urban population is expected to add 2.5 billion people by 2050! 90% of that increase is expected to come from Asia and Africa. By 2050, 80% of Latin Americans will live in cities. In 2050, 70% of the total world population will be urban. In the future, the church will likely become (or need to become) dramatically more urban to keep up with population growth and geographic migration.

2.) RISE OF THE GLOBAL SOUTH

In 2050, 80% of the global population will be in Asia or Africa. Nigeria will have surpassed the US in population size and will join India and China as one of the top three largest countries. 63-67% of global GDP will come from countries in Asia, Africa, and Latin America. North America and Europe will remain significant, but will no longer account for the majority of global economic activity. In the future, the church will need to become less Western, more Asian, more African, and more Latino to have a faithful presence around the world.

3.) RISE OF THE GLOBAL WORKING AND MIDDLE CLASS

One of the greatest expectations for the future (that we already see progress towards) is the gradual elimination of poverty. Already 700 million fewer people live in extreme poverty than did in 1990. Presently 15-18% of the global population lives in extreme poverty. By 2050, that number is expected to decrease to less than 2.5%. Life expectancy is expected to continue to rise around the world and infant mortality rates will continue to decline. Global illiteracy is expected to be cut in half (from 25% presently to 12%). By 2050, 97% of the world’s population will have internet access, up from 40% today. All of these factors will contribute to a massive increase in the numbers of global working and middle class people. In the future, the church must continue to figure out ways to effectively present the gospel and make disciples among working and middle class people around the world.

In 2050, the oldest millennials will be entering retirement and the youngest will be entering their 50’s. Millennials are the largest and most-educated generation in history, with 92 million in the US (compared to 77 million Boomers and 61 million Gen X’ers) and making up 1/3 of the global population. Millennials are also the first “digitally native” population, who have never known a world without computers and digital technology. By 2020, Millennials will make up 50% of the global workforce. The actions, beliefs, and culture of this generation is going to be a primary shaper of what the world and church look in 2050. If the church is going to make a major impact on the world in 2050, it needs to make an impact with Millennials today.

While we cannot predict the future, we can be aware of the factors that are very likely to shape it. The world in 2050 is very likely to be and filled and shaped by urban, non-Western, working and middle-class Millennials. Which is one of the reasons I am so excited by our Global Cities Initiative, which provides an opportunity to make an impact on exactly these types of people.

As Peter Drucker said, “The best way to predict the future is to create it.” I hope you will join us. 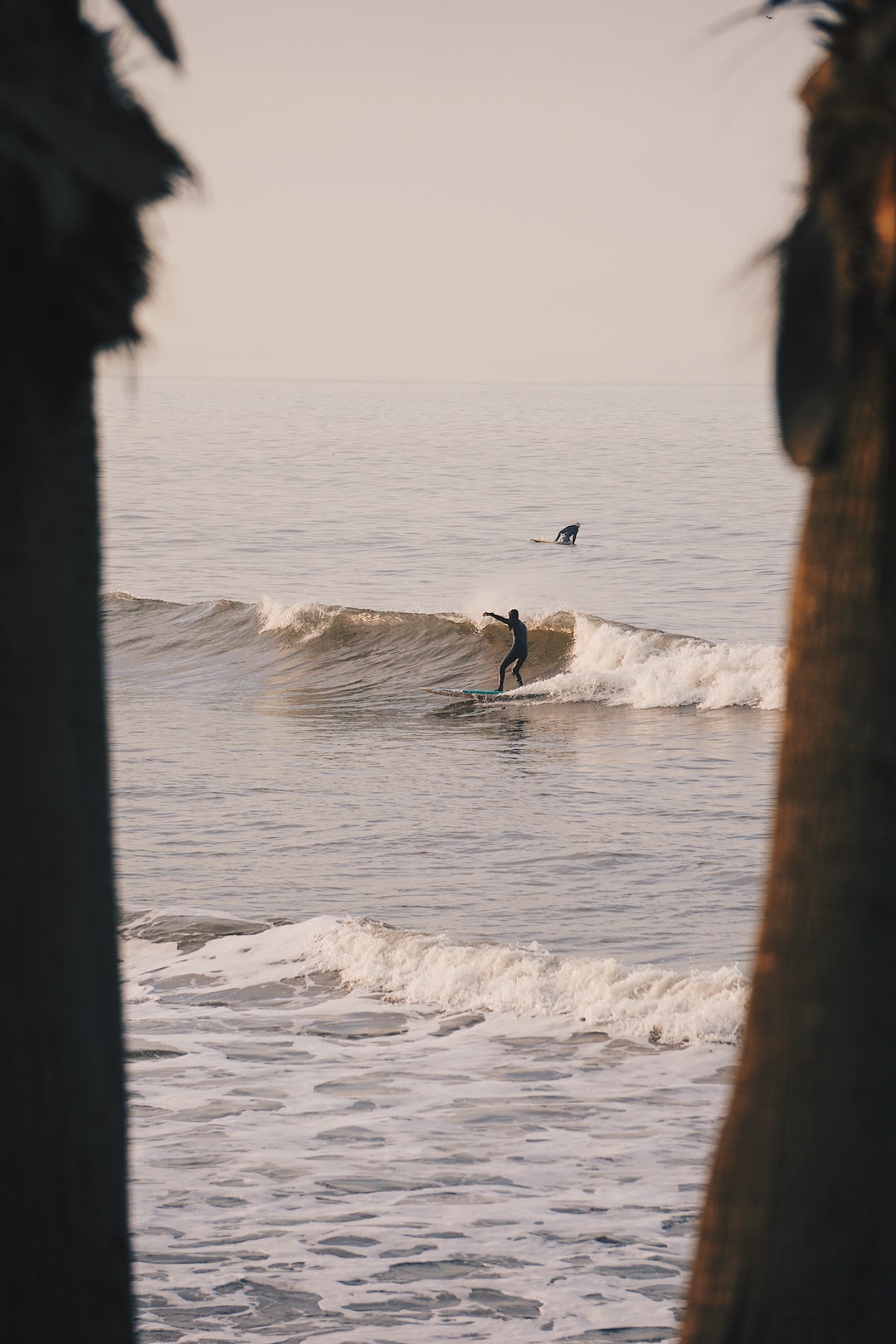 By Mike Hickerson, lead pastor of Mission Church in Ventura, CA When we started Mission, I would love to tell you we knew exactly what we were doing…we didn’ 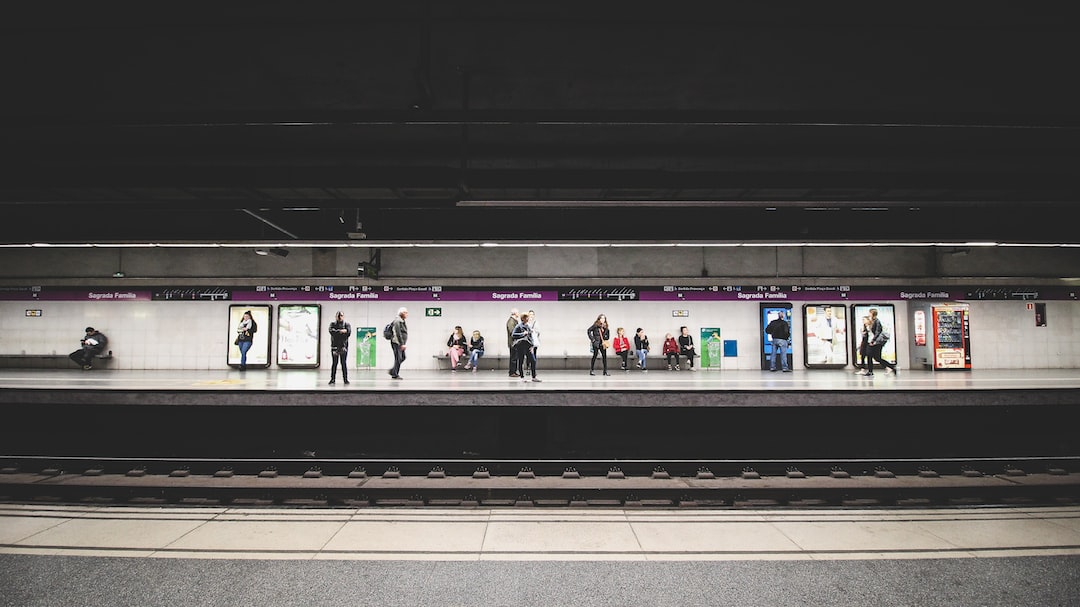 From Luke Greer, Orchard Group Director of Partnership As I stepped from the platform into the car, the familiar sights, sounds, and smells of the subway assaulted my senses: a