Glances at a map of Paul’s early church planting efforts reveal churches that were established in what would become modern-day Turkey. Those early Christian communities have all but disappeared. Turkey is one of the least-Christian countries in the world, with Christians making up .2% of the population. The number of Christians in the capital city of Istanbul hovers around 5,000. Following Jesus can have dire consequences in the region sometimes due to religious hostilities, and more often because confessing Christ can estrange a person from their family and work communities. It is a challenging place to plant a new church.

It is also a promising place to plant a church. Istanbul straddles the continents of Europe and Asia, is the cultural and economic center of Turkey, has a population of more than 14 million, and is growing faster than most European megacities. Only 28% of the city’s residents were born there, meaning new people are looking for connections and community. The general population of Europe is declining, but people are pouring into Istanbul. Political unrest in the last decade reveals that people are searching for new perspectives, and are potentially willing to consider new ways. Perhaps this is the best time to start a church in this vibrant city!

Bilge* was raised in a secular home in Germany to Turkish parents. His family’s cultural roots are strongly Turkish. He is bilingual and returned to stay with family in Turkey often, giving his family’s homeland a strong pull on his life. As an adult, Bilge was introduced to the Christian faith through a friend. Over years, they had many conversations about religion and ethics. Bilge began to read the Bible for himself and attending church. He embraced Jesus as his savior. (Read more of Bilge's story.)

After pursuing a theology degree and a two-year apprenticeship with a church in Hamburg, Bilge has a desire to share Jesus in Istanbul, the city that has a strong pull on his heart. The new church plans to start in 2019. He is currently living there with his wife and children, where they are building a core group. Bilge shares, “I have always had a strong personal bond to Istanbul and see it as ‘my city of heritage.’ It is one of the most impressive, beautiful, historic, and diverse cities in the world.”

*full name withheld to protect the identity of the lead planter 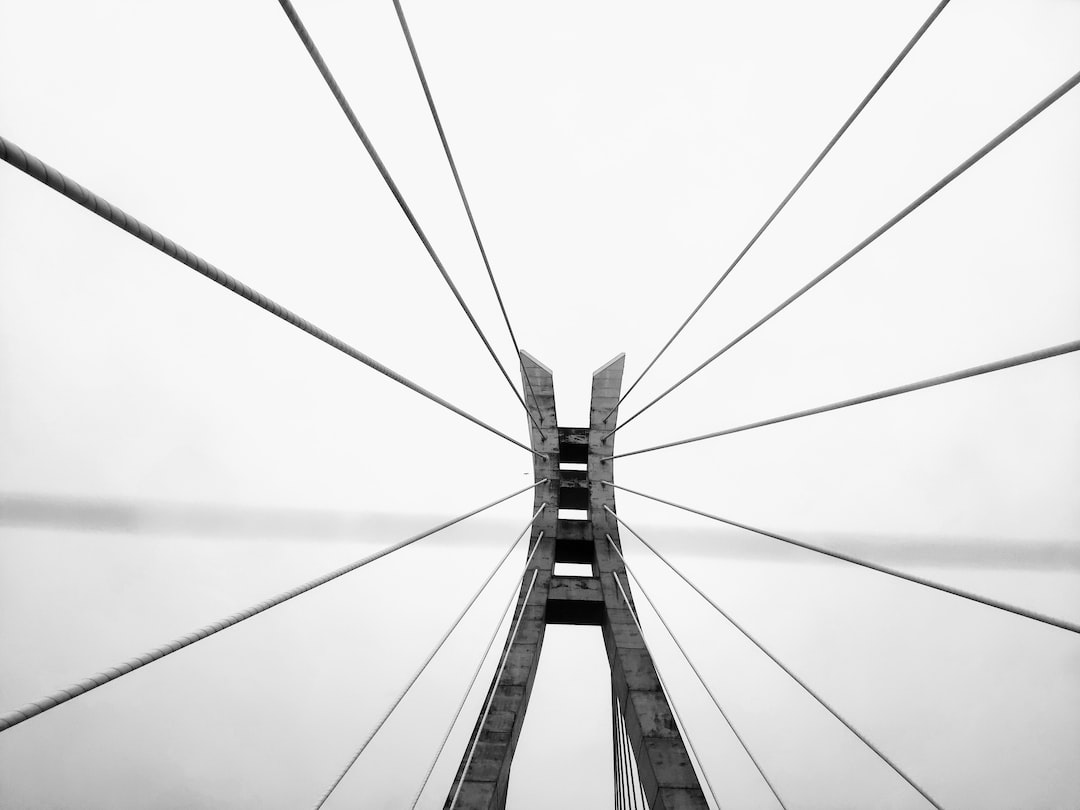 Nigeria has been called “the most religious country on earth.” According to a recent BBC poll, 100% of the participants believe in God. That astonishing statistic is easy to accept