This article is part of the series "In for the Long Haul," explaining Orchard Group's commitment to back church planters as they establish churches in cities.

Orchard Group was born in New York City in 1948, and we have focused on establishing churches in urban areas ever since.

This mission raises the question: Why focus on cities?

First, because people matter to God.

Second, we plant in cities because they are hubs of cultural influence. Art, media, law, government, banking, business – all of these areas that end up shaping our culture at large are disproportionally located in major cities. If we want the gospel to influence our culture, we need gospel-centered churches reaching and discipling people who shape culture.

If the church is going to make a difference over the long-haul, then it must be present where people are and where culture is generated: in the word's cities.

Finally, cities are comprised of people of widely different backgrounds – ethnic, linguistic, religious, cultural, and economic. While this presents challenges, it also provides a remarkable opportunity for a new church to exhibit the power of Jesus to bring diverse people groups together. At the same time, it fosters an incredible impact as those who are reached with the gospel in turn take the good news to their own culture, country, or community.

Even in the first century AD, the strategy for sharing the gospel around the world was focused on cities. Churches were planted in cities and the gospel spread from the cities to the surrounding regions. (See Acts 14:21-28 for a multi-city church planting summary.)

Based on our long history of ministry in New York City and other similar cities, we feel called by God to steward our learning and resources in places marked by density (population per square mile), diversity (specifically ethnic diversity), disparity (socioeconomically), and difficulty (areas with a relatively high unchurched population per capita). These are the kinds of places where we want to establish new churches.

This article is part of the series "In for the Long Haul," explaining Orchard Group's commitment to back church planters as they establish churches in cities. Orchard Group was born 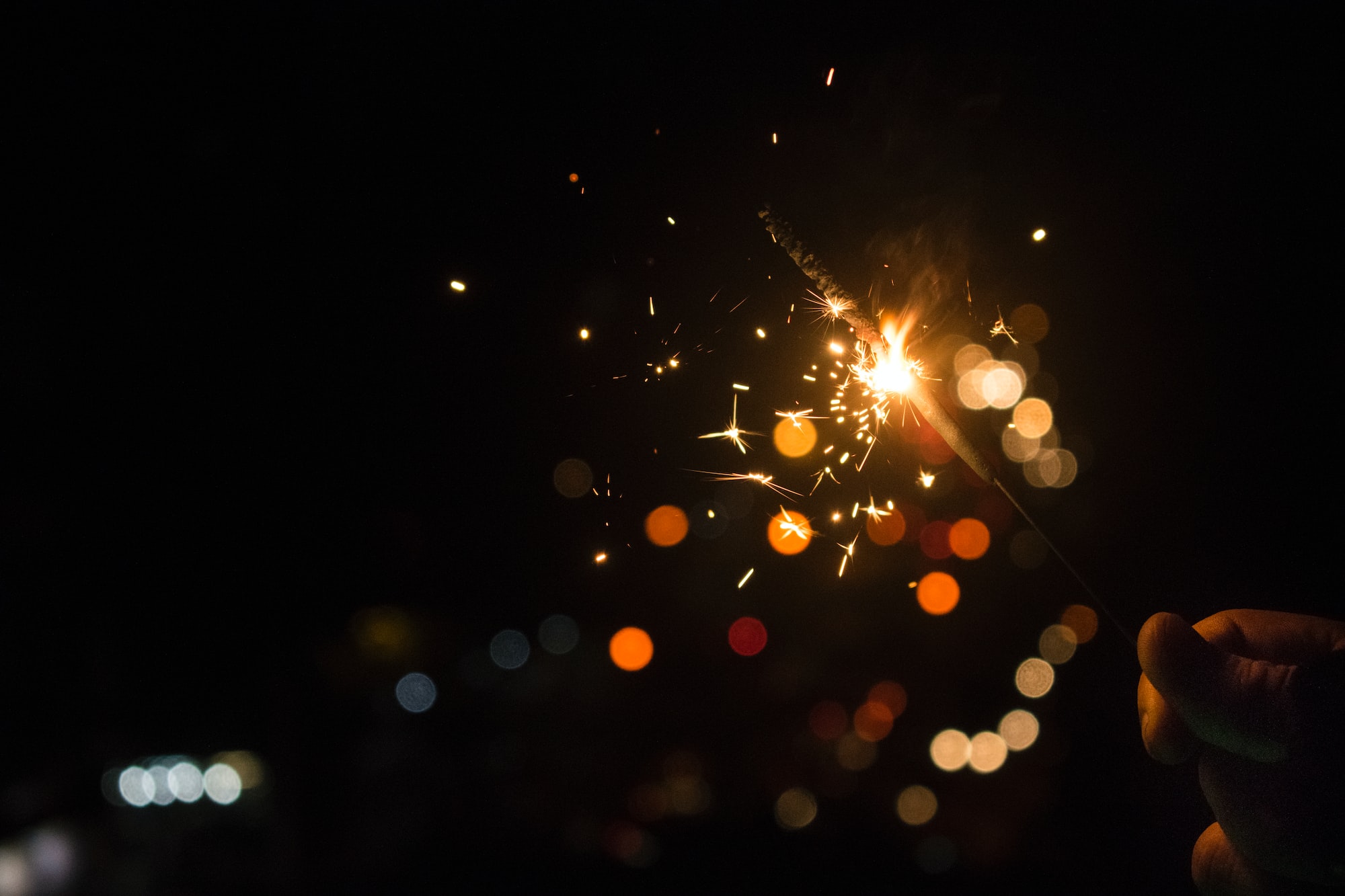 We're rejoicing with Renewal Church (Chicago) and Renaissance Church (NYC) as they celebrate their five-year anniversaries. Both of these churches are already to the point of being self-sustaining, one of