from Justin Anderson, lead planter of the Seattle Project

I've been told more than once if there is anything else I could do with my life, besides church planting, I should do that thing. I have now ignored that advice three times. I never thought I would plant three churches, but God does what God does.

In 2004, my fiancé and I moved from San Diego, California to Tempe, Arizona to plant Praxis Church with a handful of people, most of whom were relatives. After eight years, two kids, and some of my favorite memories, our family packed our bags and headed north to San Francisco to plant Redemption Church. In San Francisco, we had two more kids, met some lifelong friends, and planted a thriving church. In the process, I crashed.

My four years in San Francisco were some of the most difficult of my life. I was dealing with sadness and loss, loneliness and insecurity, and what felt like failure. By the grace of God and the wisdom of my management team, both the church and my family survived intact and healthy, but it left me with a limp. That limp was the best and most painful gift I’ve ever been given.

I’ve noticed a difference in how people respond to me when I tell this story. For most of my life, people have liked and followed me because of what I could do. When I tell the San Francisco story honestly, they respond to who I am. I’ve seen empathy and trust in other people’s eyes for the first time. I've realized I've spent most of my life trying to convince people how great I am and that my greatness makes me trustworthy. The San Francisco story has made me a human that may or may not be worth following. But if I am worth following, it's because of what God has done in me and not because of what I can do.

So, why church planting again? Honestly, I feel like I’ve never been more qualified to lead. I see the fragility of leadership built on talent and the strength of leadership built on an awareness of our deep need for God’s gracious power. My gifts have limits and my accomplishments are small compared with the limitless grace that God has for people who need him. I’d like to spend the rest of my life leading out of that reality and to build a community that humbly reflects those Kingdom values.

I believe Seattle is uniquely in need of a church that can live out this humbled vision of the Kingdom.

It is no secret that the United States is experiencing massive cultural, political, and economic changes. The ripples of these changes have spread across the country but the epicenters are in cities. Cities have seen rapid secularization, gentrification, and political polarization. We are told that we live in a post-Christian era, where belief in the transcendent is no longer the norm but the exception. Many cities are seeing the technology industry disrupt not just economies but communities as well, as young, urban tech workers (and their money) flood into city centers and immediate outlying neighborhoods, driving up prices and driving out long-term residents. Since the election, the political temperature has risen to troubling heights, to the point that we have seen dangerous and violent eruptions on city streets.

Seattle sits at the crossroads of all of these important changes.

The Pacific Northwest has long been a bastion of unbelief and proudly wears the badge of being one of the least-churched regions in the country. Add to that the recent crises of local churches in the area and the result is even deeper skepticism about all things religious. Amazon, Facebook, Microsoft and the rest of the tech industry are changing the face of Seattle, literally remaking its skyline and quickly adding tens of thousands of people to the city every year. Neighborhoods that have historically been home to the most-vulnerable populations are now being redeveloped at a dizzying pace.

All of these realities create challenges for a new church plant but are also incredible opportunities for the gospel to speak truth to a culture that has run far from it. I believe Seattle is ready for a movement of the gospel that humbly bears witness to truth, demonstrates the impact of gospel-centered living on the common good, and embraces transcendence in a way that suggests there is more to life than the daily grind.

Our hope is to be that kind of church.

This article is part of Orchard Group's series, In Their Own Words, where we ask church planters about their experience planting a church, reflecting on what they would do differently, the lessons they've learned, and how God has proven faithful. "Get all the advice and instruction you can, so you will be wise the rest of your life" (Prov 19:20). The wisdom gained from planters in different seasons and different cities can benefit anyone considering church planting or early in the process of leading a church! 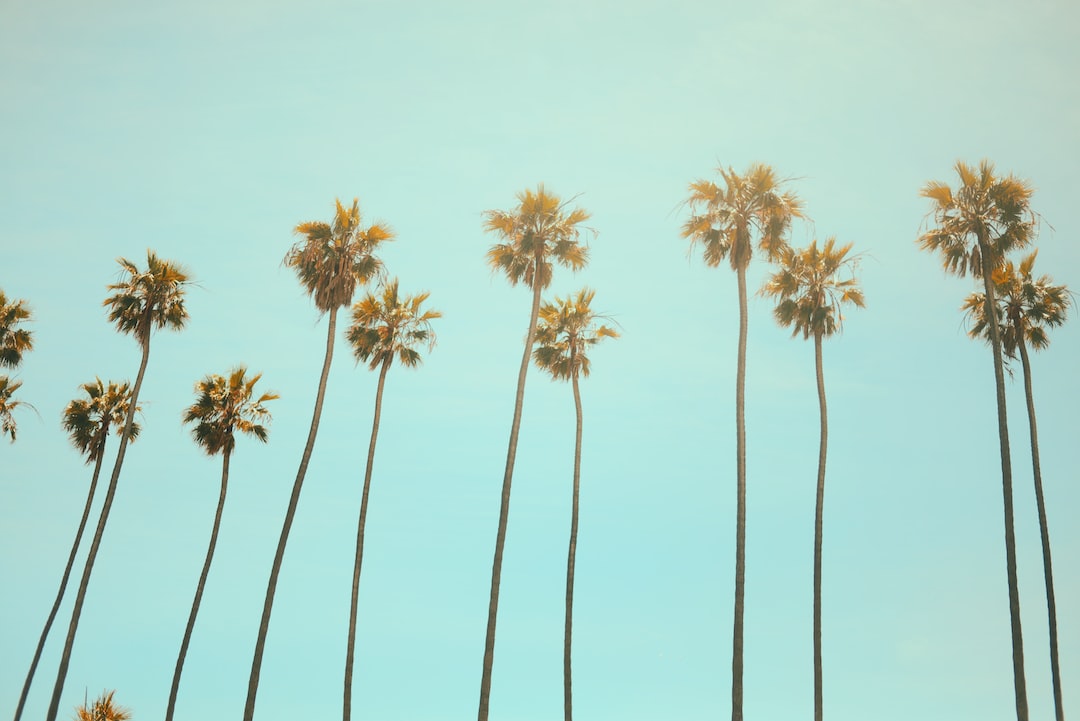 BAY CITY CHURCH in San Francisco is launching with their first worship service on Sunday, September 9th. Eddie Williams is leading this team with the goal of making a big 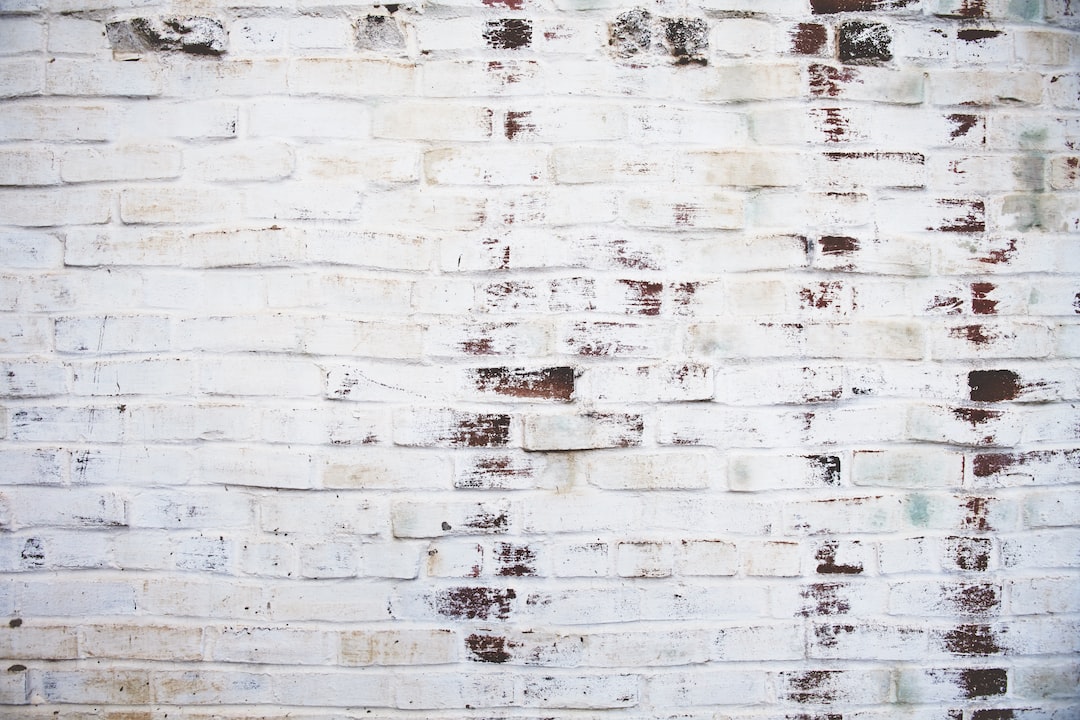 One in twelve Americans lives in California. While 18th Century Spanish missions may dot the landscape, nearly one-third of the people in the state are “nones” - men and women