One in twelve Americans lives in California. While 18th Century Spanish missions may dot the landscape, nearly one-third of the people in the state are “nones” - men and women who have no religious affiliation whatsoever. Because new churches are one of the most-effective ways to reach new people with the gospel of Jesus, there is an incredible need for church planting there!

Orchard Group’s work in California started in 2011 with MISSION CHURCH in Ventura. Mission has become a recognizable presence in its city, baptizing over 500 people since their launch. This fall, Mission will move into a new space to facilitate growth. Mission is also helping to launch a new church in Santa Barbara – MISSION CITY CHURCH.

In northern California, REDEMPTION CHURCH in San Francisco recently marked their 5th anniversary. BAY CITY CHURCH, led by Eddie Williams, will celebrate its launch this September. Redemption and Bay City are vibrant multi-ethnic churches reaching diverse groups in one of the most challenging cities for church planting.

Orchard Group helped to launch COLLECTIVE CHURCH on Los Angeles’ Westside in 2015. Committed to building community in a competitive city, Collective Church reaches a young, creative demographic. They recently moved into a new worship venue that will be a location where they can grow and easily welcome newcomers to the church.

Brent and Jenna Bramer have relocated to SAN LUIS OBISPO to prepare to launch a new church. San Luis Obispo is an influential city of college students, business owners, young families, and retirees. Brent will serve as the Church Planting Resident at Mission City Church while he prepares to lead the project in San Luis Obispo (SLO).

Brent shares, “We want to see a church that believes in people, that equips individuals to grow in relationship with one another and with the Lord, and one that’s for the good of the city through acts of justice, compassion, and community engagement. It’s our hope that San Luis Obispo and the surrounding areas will flourish because of the work of the SLO Project!"

These new churches extend along the coastline from Los Angeles to San Francisco. Together, they point towards spiritual renewal among the people of California. God is doing a new work along the California coastline! 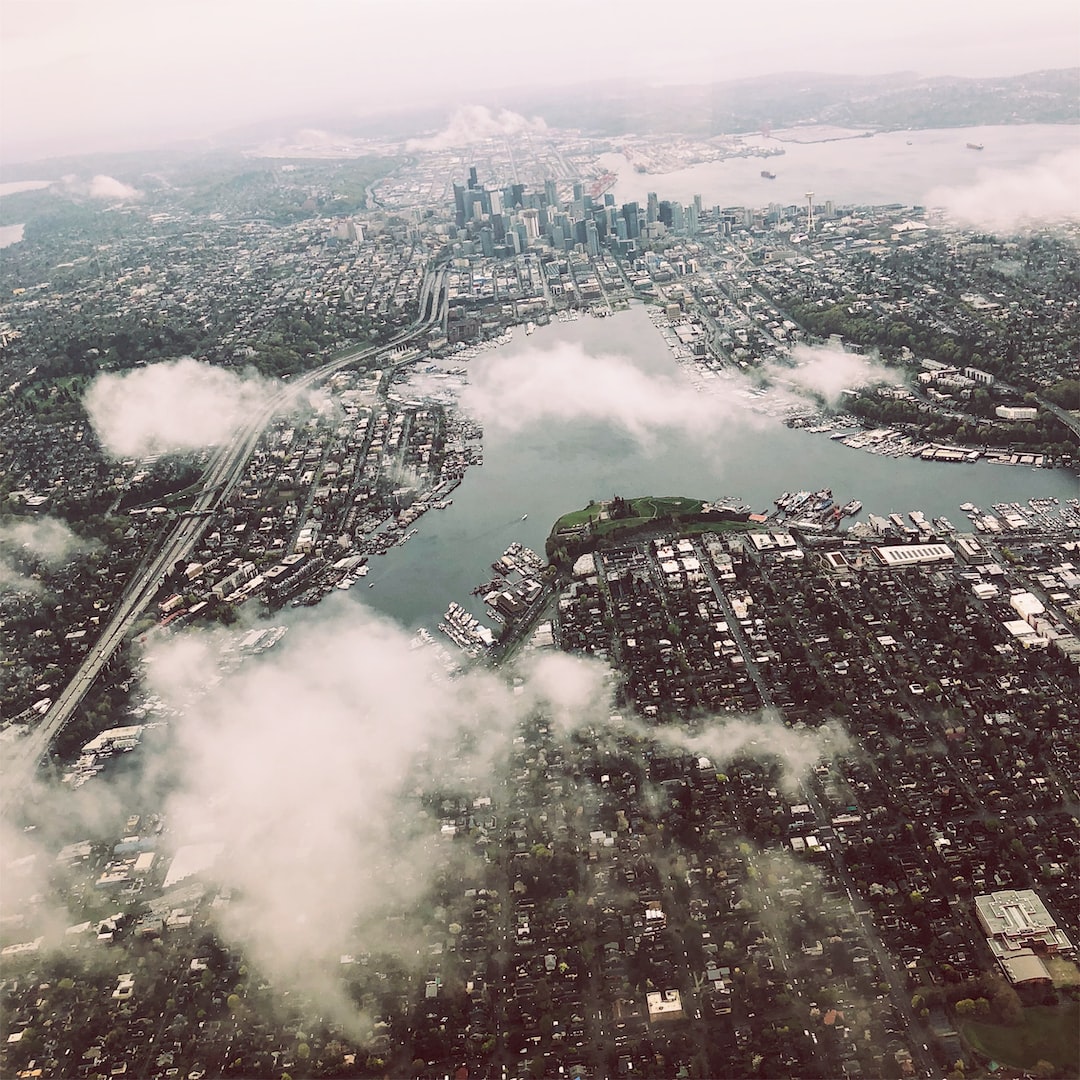 from Justin Anderson, lead planter of the Seattle Project I've been told more than once if there is anything else I could do with my life, besides church planting, I 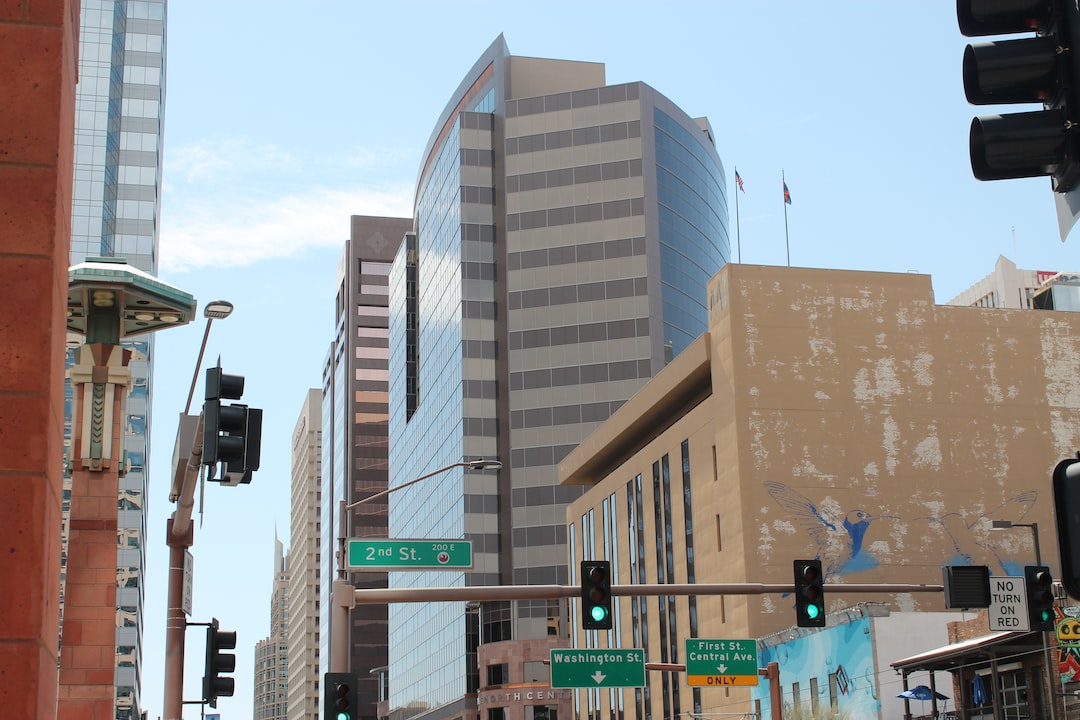